Every winemaker understands the importance of producing aromatic wines. The problem is aromas are stripped out by the CO2 produced during fermentation. If the winemaker can smell aromas outside the fermenter, they’ve forever left the developing wine. But what if those aromas never escaped? That’s the question we set out to answer. The AromaLoc™ system is a totally additive-free, hands-off process that prevents aromas from leaving the wine — no tampering or interfering with the fermentation process. Intervention only occurs with the headspace gas above the juice, and this produces desirable changes in the fermenting liquid below.

To learn more about the AromaLoc solution, click the button below. Or contact Walter Meyer, at walter@aromaloc.com. 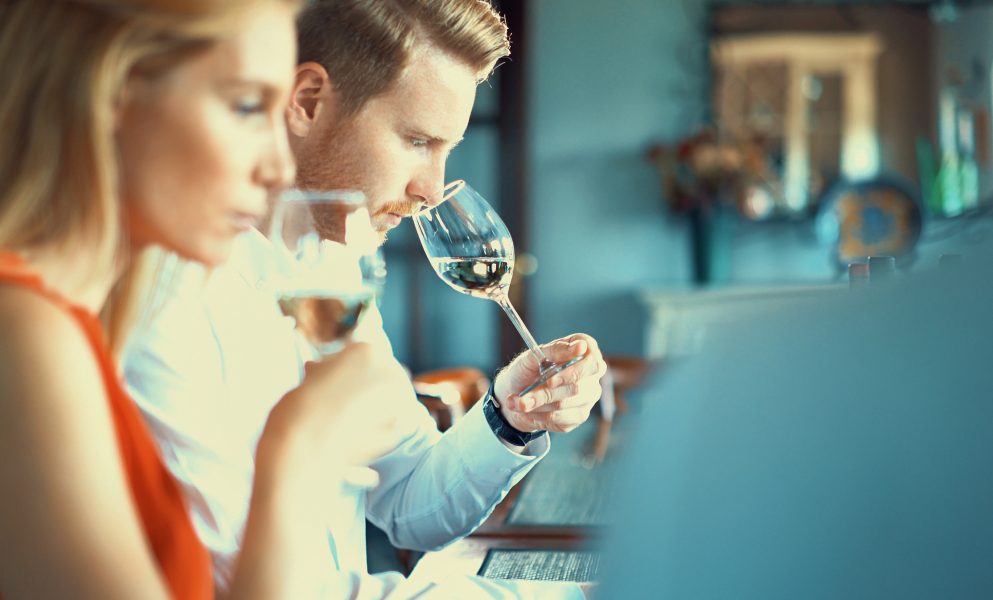 2005, Dr. Dick Jones and his wife moved to Naramata, British Columbia, part of the Naramata Bench region of vineyards. Not long after arriving, Jones began making wine from his Pinot Gris and Gamay grapes.

He loved the smells of his first small fermenting lots. But when he tried the finished wine, much of the aroma was gone. Preserving aromatics is something winemakers, especially those making white wines, struggle with. As fermentation produces aromatic compounds and carbon dioxide, the carbon dioxide molecules rise and push out the aromas. Various solutions, such as cold fermentation, can be helpful, but aroma loss still occurs.

In 2013, Jones sourced a membrane developed in Europe. Jones used it on a small fermenter in an initial trial. Looking like a shiny piece of plastic paper with a thin membrane coating on one side, the idea was to ensure that when the wine fermented, the carbon dioxide would pass through, but aroma compounds, because of their shape and chemical makeup, would not go through but remain in the headspace.

A pulmonary scientist, Jones recognized the potential of this approach — human lungs are designed to release carbon dioxide and keep everything else in.

This is almost exactly the same process we use when we’re breathing.
— Dr. Dick Jones

In 2015, Jones partnered with Pentage Winery co-owner Paul Gardner to try the process on commercial-size fermenting vats. For their first vintage, they fermented 700 litres of Pinot Gris in a 1,000-litre tank. Rather than using a flat sheet membrane, the sealed tank was connected to two 18-inch-long cylinders, each containing thousands of hollow tubes — each tube was a membrane. The entire prototype was roughly the size of a suitcase.

Once the wine was ready, Gardner organized a panel of 16 wine industry members, who blind-tasted the AromaLoc™ Pinot Gris, and the control Pentage Pinot Gris made from the same juice and yeast. All of them preferred the wine fermented using the AromaLoc method.

What’s appealing is that you’re not adding anything to the wine, you’re using what’s already there.
— Marcus Ansems, Master of Wine and co-owner, Daydreamer Winery

Samples of the wines were then analyzed for aroma compounds at the University of British Columbia’s Wine Research Centre. The AromaLoc wine showed much higher levels of the high impact aroma compounds than the control wine.

Through ongoing R&D, AromaLoc has continued to improve its system, resulting in lowered costs, a smaller machine, and improved results. 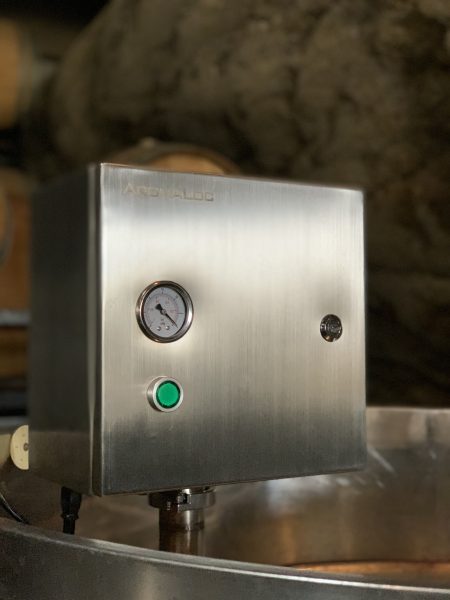 Founder and President of AromaLoc, Dick led the University of Alberta’s pulmonary physiology lab, with a proven track record of bringing promising applied research to a market-ready state. When he retired from the U of A, Dick and his wife moved to British Columbia’s Okanagan Valley, one of Canada’s premier wine producing regions. As he began to grow grapes and produce wine for his own pleasure, he developed a keen interest in the vexing issue of how to prevent all-important aromas from escaping during the fermentation process. The result is the intellectual property that is the basis for AromaLoc. 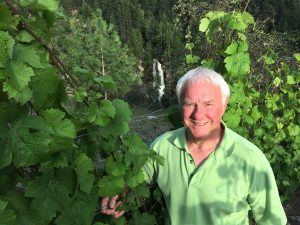 An early pioneer in the Okanagan Valley wine industry and founder of award-winning Pentâge Winery in 1996, Paul (seen above with his wife and Pentâge partner, Julie Rennie), is a former chief marine engineer. He brings a strong engineering background to the AromaLoc table, and a “can-do” spirit to the team.n 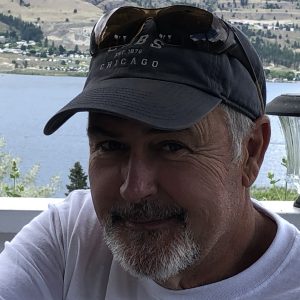 Walter worked for over 20 years with a large international automotive company in Europe. His expertise in sales & marketing led him to become Managing Director of Ford Financial Services. He and his wife moved from Switzerland to British Columbia’s Okanagan Valley in 2000, where they planted and operated their own vineyards. Walter joined the management team at one of the local wineries — he belongs to the Artisan Winemakers of Naramata. 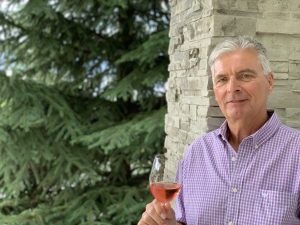 After a successful 27-year career with Dow Chemical, DowElanco, and Dow AgroSciences. Pete established a consulting company, Desai & Desai Inc., in 2001. Since then he has worked with a number of agricultural companies and grower organizations. Pete has served on over a dozen boards, including Genome Canada, Ag-West Bio, Alberta Research Council, and the Canadian Biotechnology Advisory Committee. Pete brings a deep understanding of research, sales, marketing, business, and consumer needs to the AromaLoc team. 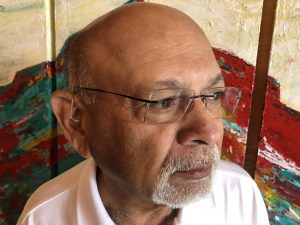 Randy left academia to found and grow several of Canada’s leading publishing companies. An accomplished author, he is recipient of the Friends of Canadian Broadcasting’s Dalton Camp Award for his writing on media & democracy. From his home base in the remote British Columbia mountain village of Kaslo, Randy works with a number of non-profits and businesses, with a particular focus on helping rural-based stakeholders succeed. 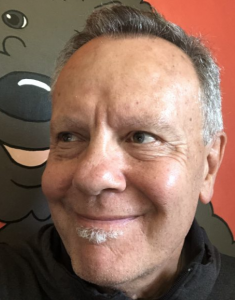